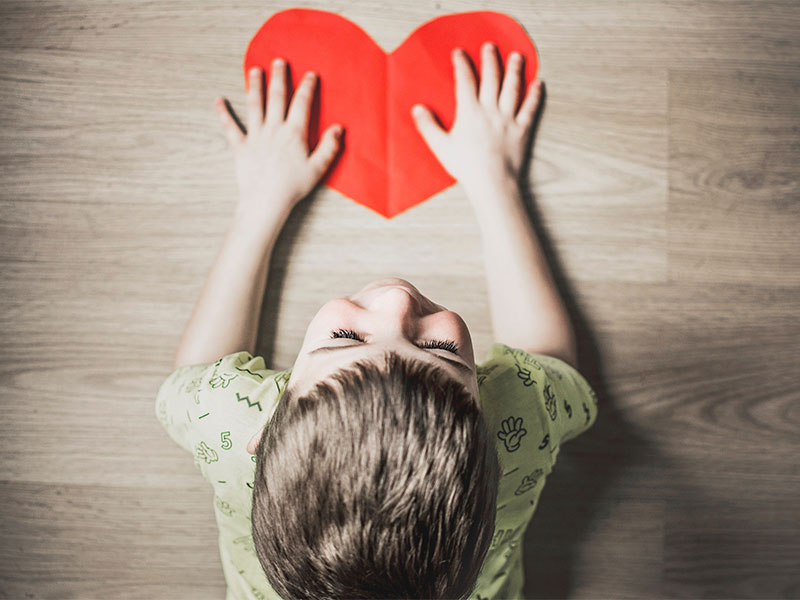 Autism Spectrum Disorder (ASD) is a diagnosis that describes individuals who have difficulties with social interaction and communication and engage in repetitive behaviour or inflexible thinking, among other difficulties. Those with ASD may have developed little language and have great difficulty interacting with others. On the other hand, some individuals with ASD have well-developed language skills but struggle to effectively socialise and communicate with others. Regardless, Autism can severely undermine a person’s ability to communicate, develop relationships and succeed in school and other settings.
The widespread and increasing attention given to Autism among children and teenagers has raised parents’ awareness about this disorder. At the same time, many parents have become worried, and sometimes preoccupied, that their child has Autism. It is important that only medical professionals, such as clinical psychologists, with the appropriate, specialised training and expertise, make a diagnosis of ASD. Nevertheless, all parents should pay close attention to their child’s development. I recommend that parents seek a medical professional’s advice if any of the following signs of Autism are observed, regardless of the child’s age: